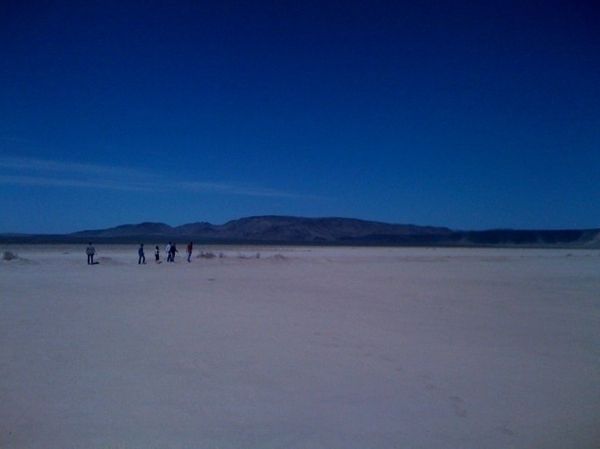 Lindsay Nowak is a freelance Producer and Line Producer based in New York City. Over the past decade, Lindsay has produced a multitude of projects throughout the world - including commercials, promos, shorts, documentaries, music videos, and pilot episodes of potential new shows.

Lindsay is the proud recipient of many awards and nominations, including:

Lindsay graduated from Syracuse University’s S.I. Newhouse School of Public Communications, with a major in Television, Radio and Film. Not only is Lindsay is extremely passionate about every project she's involved in, but she considers herself truly fortunate to love and appreciate what she does.